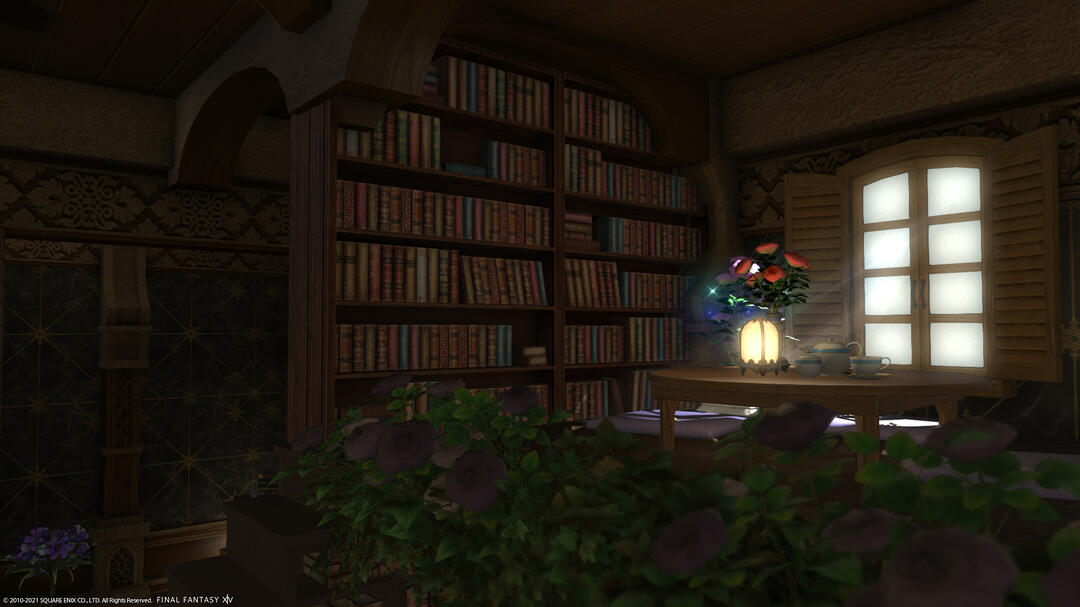 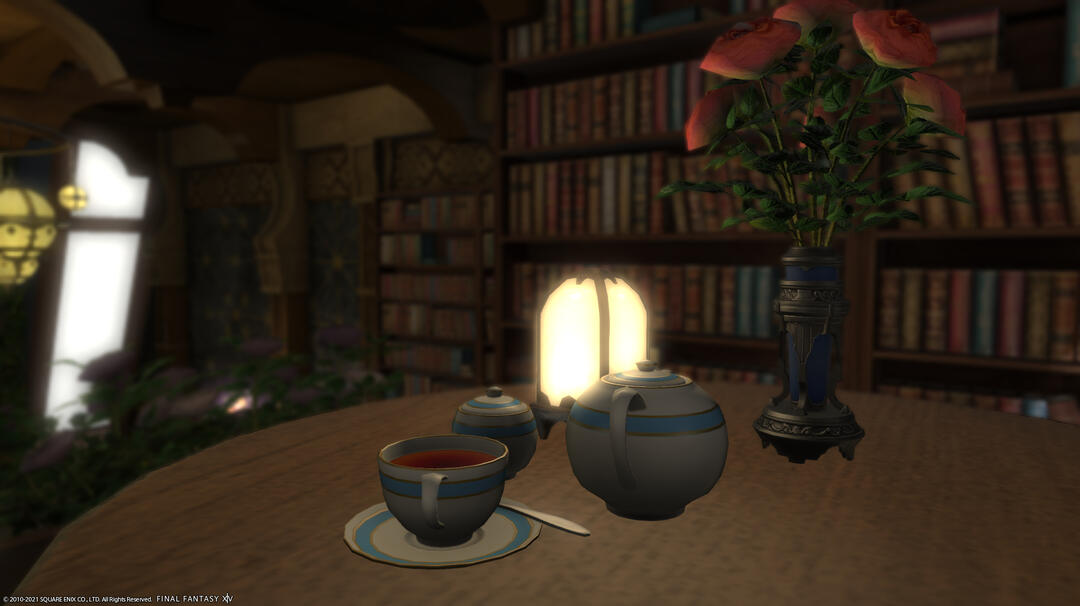 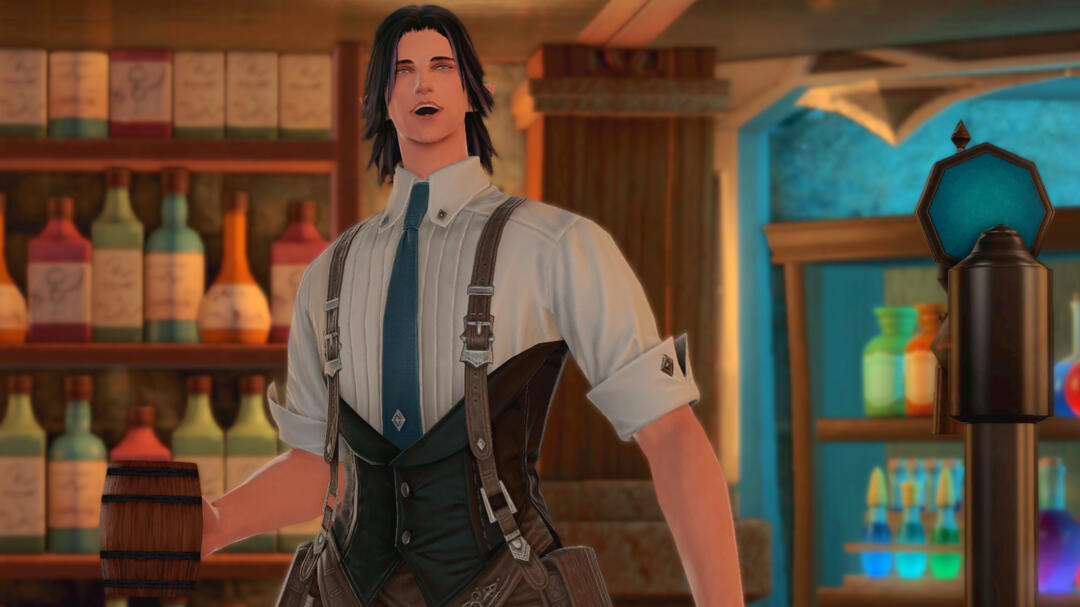 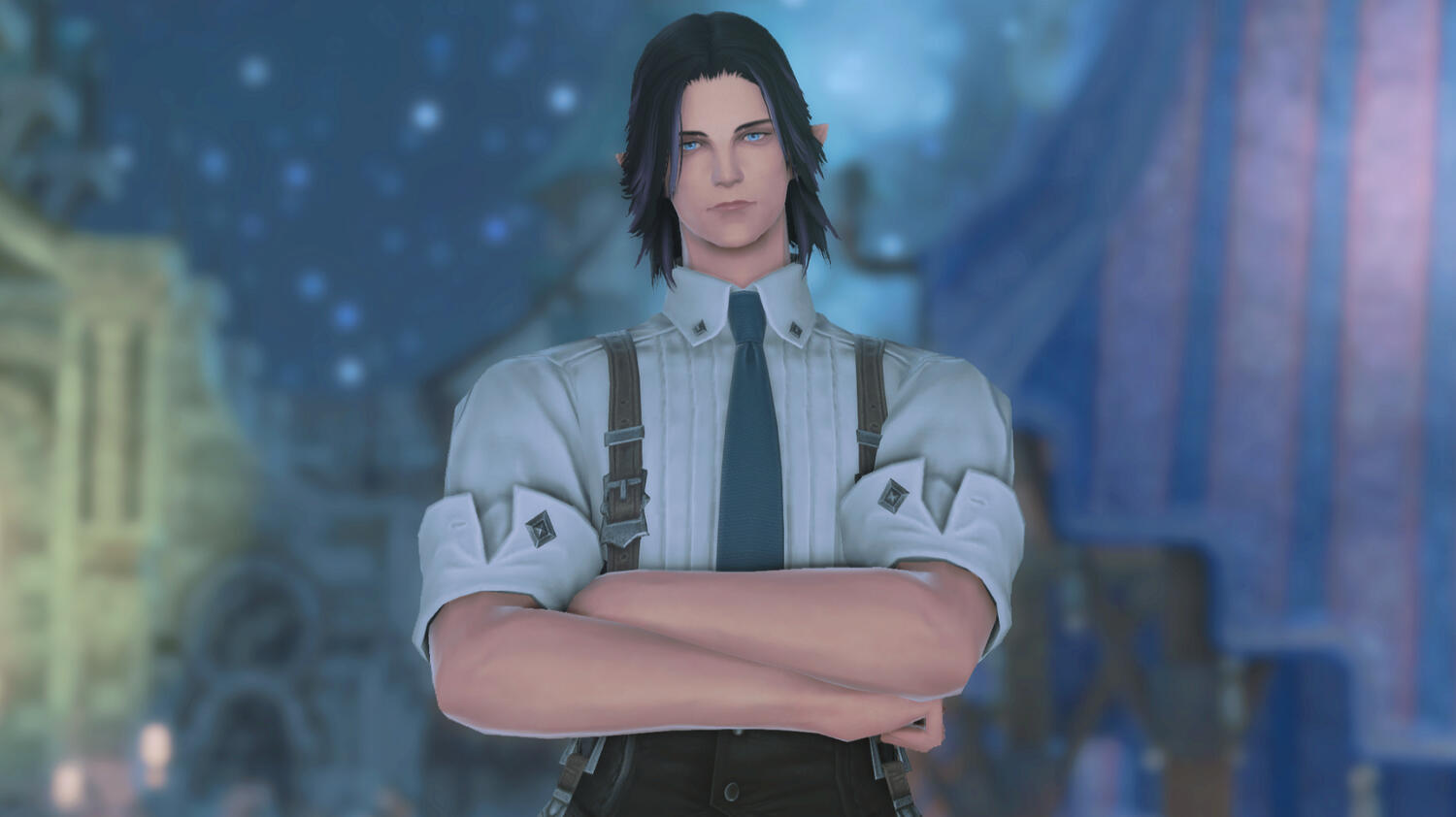 During a seasoned touring career, Cedric has been able to travel to every corner of Eorzea, the Far East, and everywhere in between. He's an avid map enthusiast who doesn't mind getting a bit lost every now and then, but has found himself settling into his new gig as a house bard.

In his spare time Cedric can be found brewing up new beverages or trying not to burn the Free Company house down when sneaking after hours to use the kitchen. 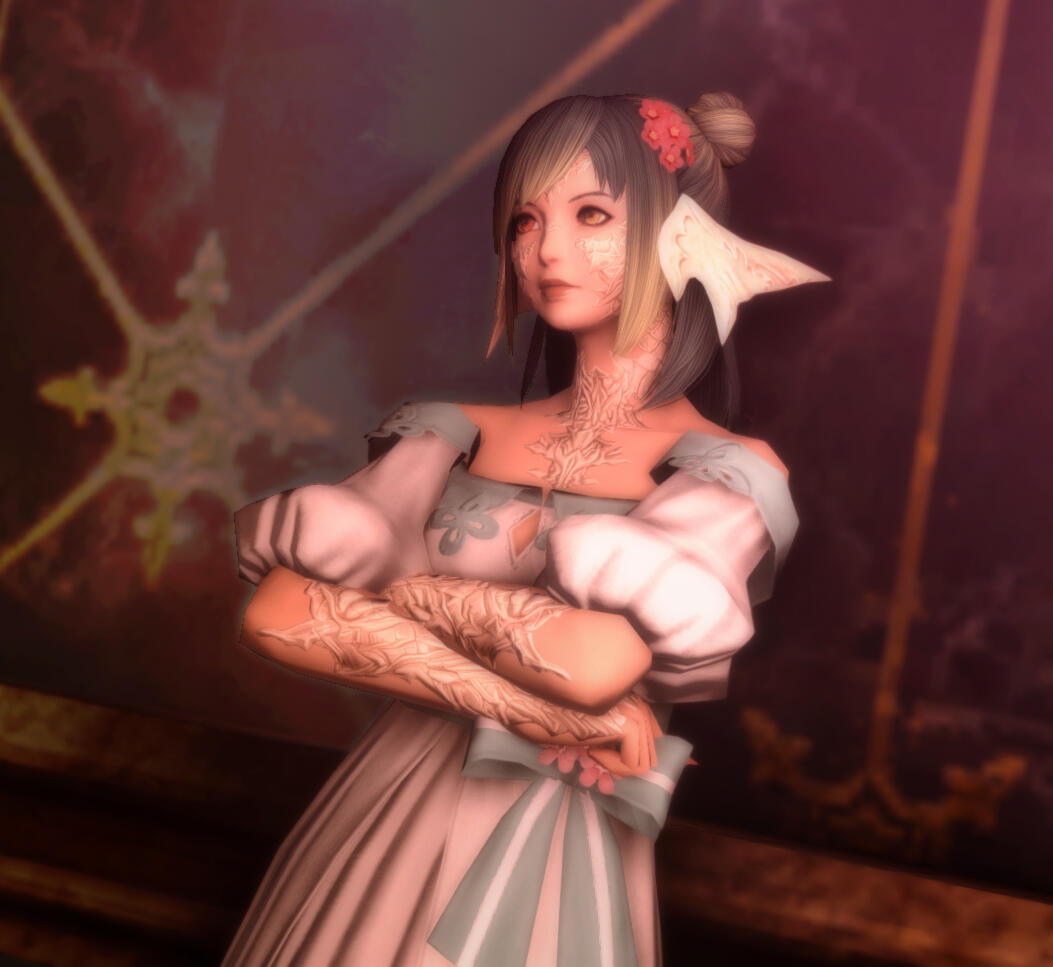 A mysterious and untold history frames the beautiful Sakiko, questions about her origin and backstory follow her wherever she finds herself. But no-one who knows the lady would question her loyalty to her friends in the ECafe, working tirelessly in many facets to make her friends dreams come true. Sakiko is the heart of the party, which ever party she attends.